The business of babies goes hand in hand with pregnancy and birth. But it also has a side that so many don’t talk about…miscarriage. I live every day in the cloth diaper world. Full of pregnant moms, fluffy bums and lots and lots of babies. 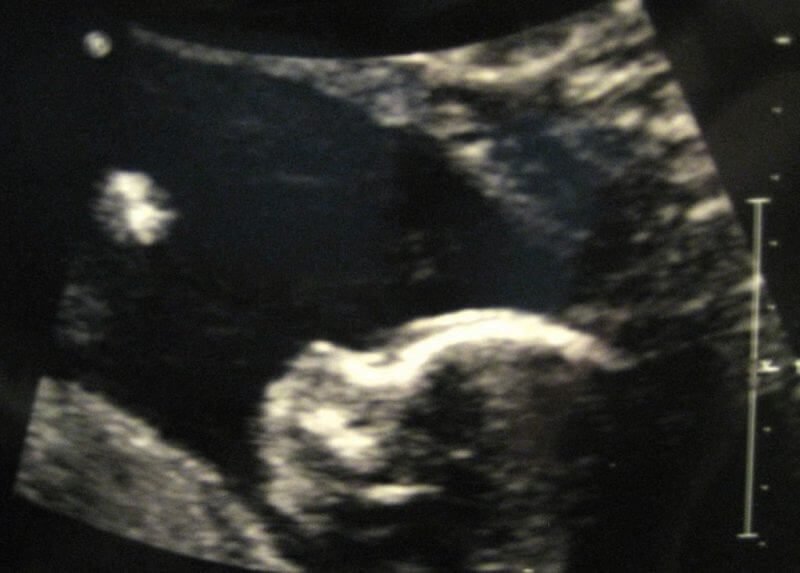 But I also lived in the world of infertility.

I was never diagnosed with any issues. But I tried to get pregnant for almost 3 years. And I finally did last April. I knew even before the positive pregnancy test. I spent 7 full weeks rejoicing in the life I thought was growing inside me.

Because I really don’t feel ready to share all the details…I don’t know if I’ll ever be ready….Even as I write this, I’m not sure I’ll be able to hit publish.

I discovered that the pregnancy was a blighted ovum at a little more than 8 weeks.  It happens when a fertilized egg attaches itself to the uterine wall, but the embryo does not develop. I didn’t miscarry until almost 11 weeks.

I live in a world full of women that I could have shared my pain with. But I didn’t really think talking to thousands of people would make me feel better. Our family and closest friends told us it just wasn’t meant to be. God knew there was something wrong and made it so. Nothing really made me me feel better. Just time I suppose.

We began trying to get pregnant again. Each month… nothing. I was peeing on ovulation sticks every single day. Finally, around Christmas I said to myself, “Screw you little sticks! I’m done peeing on you!” And I threw the box way into the cabinet under the bathroom sink.

Mid-January I was eating breakfast and suddenly found myself scrambling for the bathroom. There I was worshiping the porcelain thrown and thinking… could it be?

I had the cheap HCG pee sticks left in that box that I had thrown way into the back of the cabinet. I dug them out and you can imagine my surprise…when I saw TWO LINES!

I let the cat out of the bag on Facebook almost two weeks ago now. This has been a hard pregnancy. I was super tired, sick and nauseous for so long.

I struggled with the feelings. Really struggled. A miscarriage takes all the joy out of being pregnant again. I spent every day thinking that the next appointment they would hear no heart beat. At the next ultrasound they would see no movement. I couldn’t enjoy any of it because of the worry I felt in every part of my soul.

Mike and I didn’t tell anyone until almost 12 weeks. First, we told Sophia that she was going to be a big sister. There really wasn’t any fanfare. Not like when I was pregnant with her. We met my parents and brother for dinner that night. Mike and I had talked about telling them. I knew I had to eventually. But the fear left me dreading it.

About half way through dinner, Sophia suddenly told everyone, “I going to be a big sister!”

I was almost as surprised as everyone else at the table.

Now I stand before all of you at almost 22 weeks pregnant, finally ready to allow myself the JOY of being pregnant. And to share that joy with all of you. 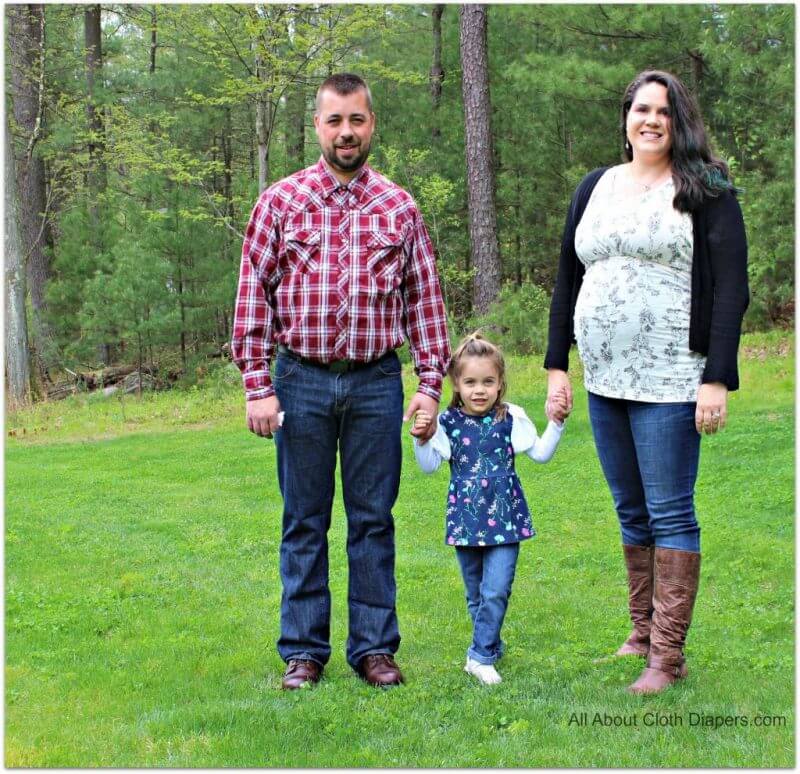 I hope and pray that the next 18 or so weeks are uneventful. I dream of the day mid-September when I can announce the arrival of our newest addition. A healthy, beautiful little baby.

Thanks for checking us out! Would you love to know more? Sign up for web notifications and I'll fill you in on new info, great giveaways, and all the latest cloth diaper news!