I seem to have come down with some type of upper respiratory bug and I feel pretty terrible. I had to go to the doctor today because I was actually worried that I was coming down with the flu. And as all us moms know, “We ain’t got no time for that!” lol.

I stay home with my daughter, so I don’t have to worry about sending her to daycare. Instead, when I need some coverage I call Grandma and Grandpa. We are lucky enough that we still have both sets of grandparents around. I am so thankful for that and so grateful for all of their help.

A little back story about my parents: My mom and dad were super supportive of my decision to cloth diaper Sophia. My mom has mentioned numerous times that they are awesome! Thanks Mom! My husband’s parents were a little different. While I am not totally sure of what they thought of my cloth diapering decision, I know my Mother-in-Law had planned on buying disposables to use while Sophia was at her house. Fast forward to now.

Grandma never got to use those disposables on Sophia and I think they have came around on the cloth diapers. It helps that my husband is also a vocal supporter of cloth diaper fabulousness. 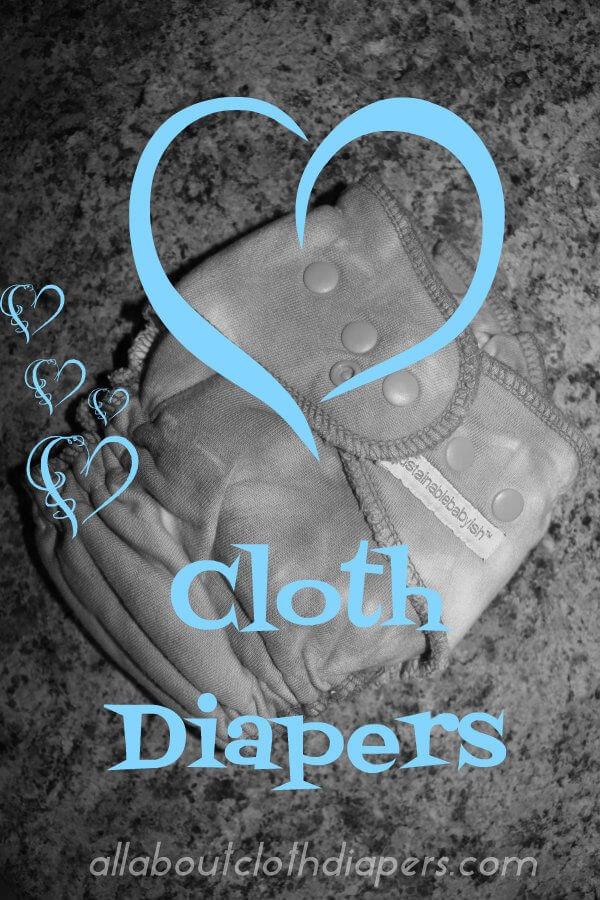 So back to today. I went to my doctor’s appointment and came back without a hitch. Sophia was happily playing with Grandma and Grandpa. As they were getting ready to leave, my in-laws let me know that Sophia had pooped and they did the best they could with the diaper, it was in the wetbag.

I have explained… on more than one occasion … the proper procedure for Number 2’s. But I also give an out such as “If you’re not comfortable with that, just leave it in the bathroom and I’ll take care of it later.” I’m not sure where the disconnect happened.

After I cleaned up the pooplosion I had to giggle a little. I guess this is what I get for forcing my fabulous cloth diapers on unsuspecting grandparents. I know that there were many people probably using cloth diapers 30 years ago, but I don’t think our parents were among them. 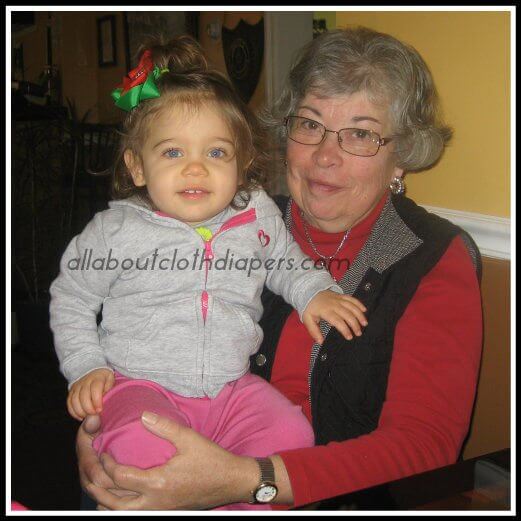 My husband thinks that I should tell them what they did was wrong and explain how to do it right! I think that everyone seems to be happy and I don’t really mind a little mess once in a while. What do you think? Should I tell them again, or let it slide and just be thankful that they are using my cloth diapers?