I pray that you enjoy your Flip Day Pack and Monkey Foot Designs wet bag!

On March 3, 2008, I launched All About Cloth Diapers.  Believe it or not, I would whine and complain for months to my husband that I didn’t see the point…Who was going to read my blog??

Michael encouraged me, often times having to force me to stick with it.  But, 2 years later he’s laughing at my doubts.

All About Cloth Diapers now has over 3,000 subscribers!  In the last 30 days it has received 22,725 visits, of which 13, 588 came from Google searches using cloth diaper keywords.  That is awesome!

Of course, none of this would be enjoyable without that interaction and friendships I have made with my readers.  I still get excited every time I approve comments (although my husband is a bit jealous that you guys talk way more than his readers).

I am so stinkin’ grateful for all that All About Cloth Diapers blesses me with.  I am always striving to make cloth diapering a better and easier experience for you and those you know.

As a token of my appreciation I want to giveaway some cloth diapers!  I’m not a fan of the traditional giveaway entry line-up so here’s how to enter:

*Please share how All About Cloth Diapers has blessed you* 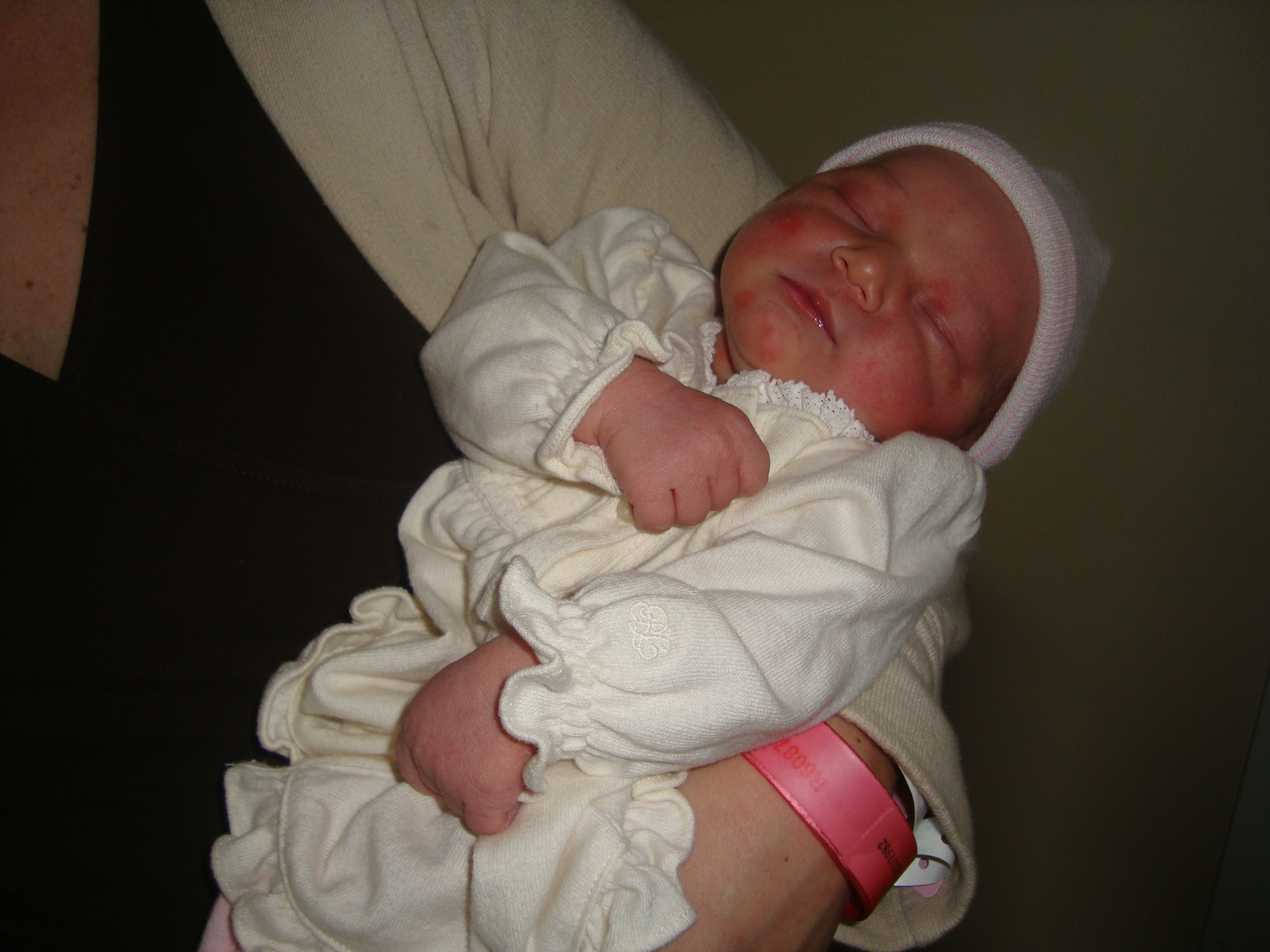 That’s it. Nothing hard.  I’d also love it if you’d share a picture. Receiving pictures via email makes me so happy!!

Here is a recent picture from a reader.  Nicole gave birth to Addison Lane on April 10th (and 2 days later she won the Cutiepoops cloth diaper giveaway!).

Oh, and you probably want to know what you can win!? 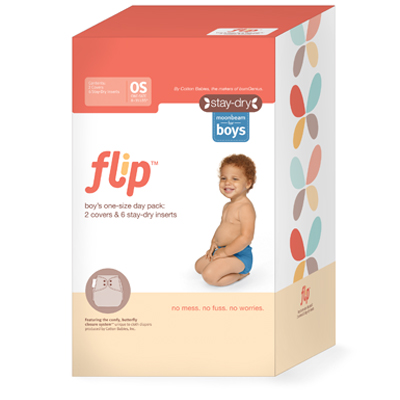 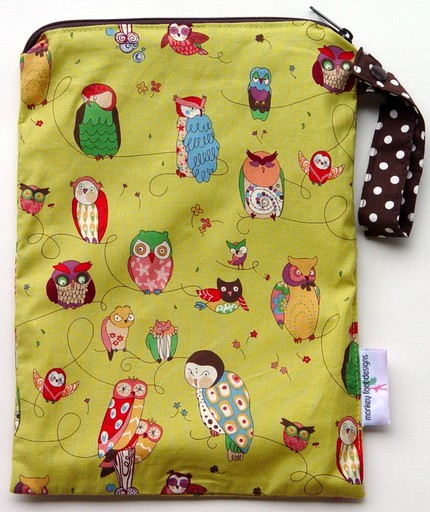 A Flip Stay-dry day pack in girl or boy colors and a 9×11 wet bag from Monkey Foot Designs on Etsy (they are amazing!).