I always love getting a little peek behind the curtain to see how stuff gets made. It’s neat to see how something is thought of and then the process of actually creating it. I’m happy to feature HumBird this time. They are known for quality interlock and merino jersey wool clothing for everyone from babies to adults.

Many people try wool when they are looking for better options for a heavy wetter. Wool is known to be a bulletproof cover option for cloth diapers. It’s also a 100% natural fiber and super breathable.

I’ve seen Dawn, the owner of HumBird, innovate her wool colors over and over again. She was the first to offer rainbow interlock and other beauties like kaleidoscope.

Now HumBird is bringing SPACE to the world. A printed image brought to life on wool! Preorder opens 9/1 and will likely sell out. If you want something or have questions you better ask now!

Join the HumBird B/S/T and Chat for specific questions. Place your orders on HumBird.eu.

Here’s what Dawn had to say:

????The idea behind SPACE actually started with a random conversation with my mill and him casually mentioning that they do printing on fabric. The idea then came to mind, what about a print on interlock. As it had never been done, the mill agreed it could be but had no idea on how it would actually turn out. As the wool interlock is thick and has texture it was new territory.

The search for a picture began. I wanted something will unisex appeal and that would span all age groups. I began buy just looking at stock photos at deposit photos and kept coming back to space photos. I found one by Rolffimages with the galactic space elements furnished by nasa. I thought, here it is, a gender neutral colour combination that is vibrant and exactly what I am wanting.

After finding the image then it needed to be licensed so that I could get it test printed to see if it would actually work. I bought the extended license and sent it to the mill.

Test print made. They made a test print on rugged and sent it to me. From the test print I determined that classic would be a better wool interlock for printing because it is smoother. The mill then made the image into a seamless image so that during printing it would not look like many pictures individually printed every meter or so but as one large picture with repeating elements.

Fabric was ordered, printed, and sent to me. Samples were sewn up and sent out to testers to be sure the colour was just as long lasting as the standard dyeing method colours.

The testers have all had the pieces for almost 6 months and everything was 2 thumbs up so the preorder was scheduled.

If you have questions please feel free to ask me. Check out my wool care page for all the info you need to get started. And be sure to grab these ASAP at humbird.eu

Here’s Dawn on the right and her right hand woman Evi on the left! 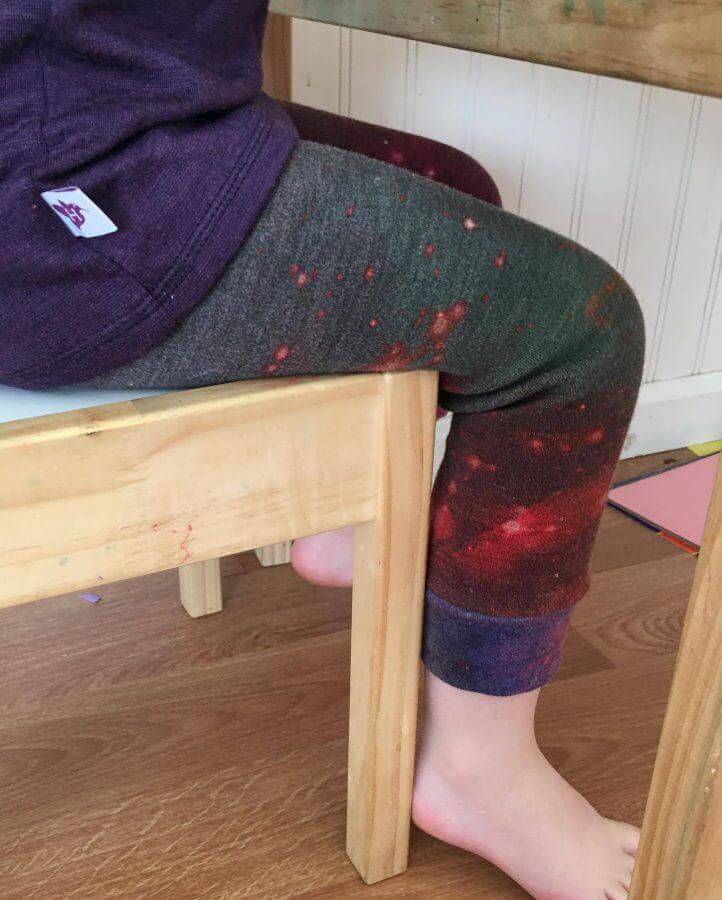